Entertaining yourself to death 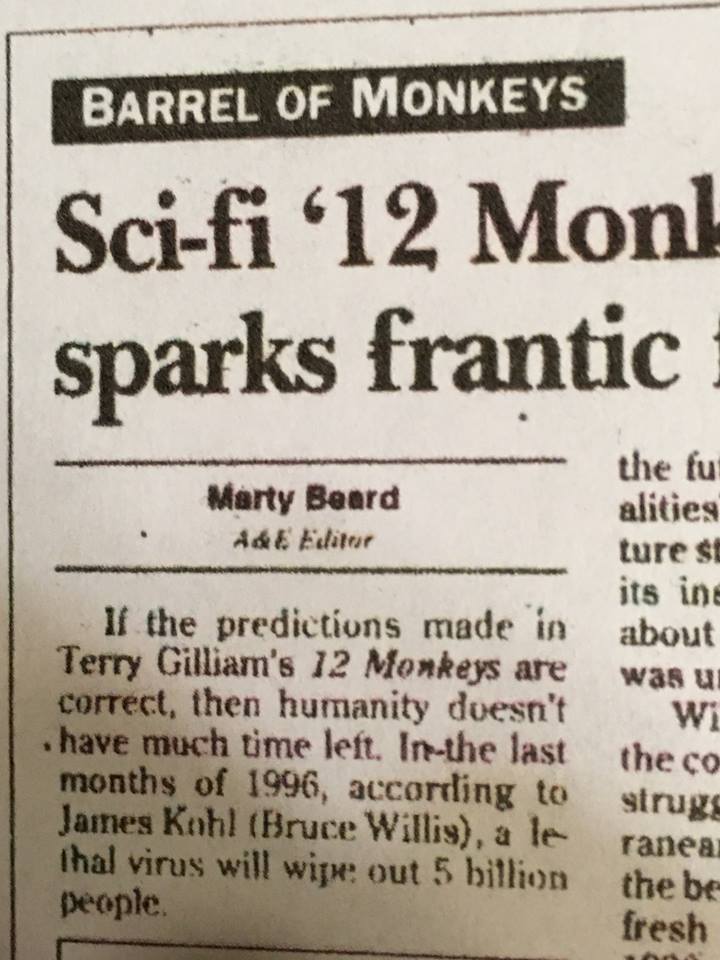 Summary: Food energy is required for the creation of enzymes that metabolize the food, which links the metabolism to the pheromone-controlled physiology of reproduction in species from microbes to humans via alternative splicings of pre-mRNAs, which are now called microRNAs in more than 65,000 published works. The horrid tradjedy of of yet another preventable death by suicide extends those works to preventing the cause of death of those killed by Stephen Paddock.

Excerpts with my emphasis:

Lombardo said he is “absolutely” confident authorities will find out what set off Paddock, a 64-year-old high-stakes gambler and retired accountant who killed himself….

…speculated that there was “some sort of major trigger in his life — a great loss, a breakup, or maybe he just found out he has a terminal disease.”

…a “psychological autopsy” may be necessary to try to establish the motive. If the suicide didn’t destroy Paddock’s brain, experts may even find a neurological disorder or malformation…

He said there could be a genetic component to the slaughter…

“The genetics load the gun, personality and psychology aim it, and experiences pull the trigger, typically,” Clemente said.

He later worked for a defense contractor.

“No affiliation, no religion, no politics. He never cared about any of that…

Two former facebook friends are among those who claim that “nobody cares” that I have detailed the facts about the virus-driven cause of death for Stephen Paddock and his victims. When will others learn why there was no obvious motive to his madness?

The excerpts above clearly indicate that virus-driven epigenetic drift led to the deadly constraint-breaking mutations via everything known to serious scientists about epitranscriptomics and biophysically constrained viral latency.

Simply put, like most people, Stephen Paddock failed to protect himself from the virus-driven degradation of messenger RNA that serious scientists have linked to all pathology in all living genera. Psychiatrist/antagonist Jay R. Feierman put that fact into the context of this post to the “Evolutionary Psychology” Yahoo Group.

I find this article interesting because of the “object of study.” We are used to thinking about evolution at hierarchical levels above that of protein enzymes. Yet, protein enzymes are “structural design features” and follow the same principles of evolution by natural selection as structural design features at higher hierarchical levels, such as certain kinds of behaviors and even species. Compared to other kinds of evolution, protein enzyme evolution is very conservative in that it does not change much through phylogeny. We essentially have the same enzymes for metabolizing glucose as do bacteria and other single cell animals.

The death of Stephen Paddock and his victims can now be attributed to medical professionals, like Jay R. Feierman, and anyone else who claims: “We are used to thinking about evolution at hierarchical levels above that of protein enzymes.”

The creation of protein enzymes requires an energy source. That fact refutes every aspect of the pseudoscientific nonsense touted by biologically uninformed science idiots. [An idiot is someone with no professional expertise: A biologically uninformed science idiot is someone like Feierman, who has professional expertise but no common sense.]

Feierman linked to this article: Origin and Evolution of RNA-Dependent RNA Polymerase (with my emphasis)

With the emergence of a variant with properties of reverse transcriptase, and subsequently a DNA polymerase, a fundamental step occurred to originate the first genomes based in DNA, being the bridge to move from a RNA/Protein World to a DNA/RNA/Protein World (Gilbert, 1986; Müller, 2006). When DNA molecules emerged, by variation, other classes of polymerases appeared. With the complexification of the biological system, functions such as replication, repair, and recombination emerged, very high error rates were selected against, and the new variants arose to work in specific processes.

The feedback loops link the sense of smell in bacteria from the physiology of their pheromone-controlled reproduction to our visual perception of energy and mass in the context of the space-time continuum.

The behavioral gain produced by a congruent relative to an incongruent odor is accompanied by elevated neural oscillatory power around the object’s flicker frequency in the right temporal region ~150-300 ms after object onset, and is not mediated by visual awareness. In parallel, odors bias the subjective duration of visual objects without affecting one’s temporal sensitivity. These findings point to a neuronal network in the right temporal cortex that executes flexible temporal filtering of upstream visual inputs based on olfactory information. Moreover, they collectively indicate that the very process of sensory integration at the stage of object processing twists time perception, hence casting new insights into the neural timing of multisensory events.

Virus-driven degradation of messenger RNA links alterations in the timing of multisensory events to the suicide of Stephen Paddock and to the unnecessary suffering and premature death of his victims. That fact was placed into the context of Feierman’s thinly veiled attack on the practice of Precision Medicine.

See: Energy as information and constrained endogenous RNA interference, which was presented during the Labroots: Precision Medicine Virtual Conference February 22-23. 2017

Stephen Paddock killed 59 people and more than 500 people were injured. On 10/4/17, there were only 637 views of my 7 minute-long presentation. With release of the cell biology game “Cytosis,” which is scheduled to be available later this month, everyone who is not dead yet will be able to learn how to protect themselves from the cause of death by suicide: viruses. The virus-driven degradation of messenger RNA will also be the cause of death for people who have not learned the difference between energy-dependent healthy longevity and the virus-driven energy theft that will kill them either directly or indirectly.

Attempts continue to link epigenetic drift and epitranscriptomics to RNA-mediated cell type differentiation outside the context of natural selection for energy-dependent codon optimality and the biophysically constrained pheromone-controlled physiology of reproduction. All past attempts have failed.

The reason for those attempts and the reason all past attempts have failed may require more clarification from people like Jay R. Feierman. Others realize that the enzymes linked from metabolism to survival of all species did not create themselves and did not evolve, which means that no species evolved via natural selection for beneficial mutations. Pseudoscientists have been left behind with their hypothetical scenarios.’

See for example: Origin and Evolution of RNA-Dependent RNA Polymerase

“Based in the present results, we suggest a hypothetical scenario where initially a ribozyme with polymerase activity could have enhanced its activity by the binding of a simple cofactor, as magnesium (Shechner et al., 2009; Horning and Joyce, 2017), thus, exerting the functions of replication of some information stored on RNA molecules (Kim and Higgs, 2016; Tagami et al., 2017).”

See for comparison: Lipid Encapsulation of Self Replicating Ribozymes

“Despite their challenges, ribozymes have made an interesting niche for themselves in the field of abiogenesis. The evolution of a successful RNA polymerase ribozyme is a lofty goal. While its discovery would not be the be-all and end-all of abiogenesis research, it would represent an important stepping stone between prebiotic chemistry and life. The encapsulation of such a ribozyme is also an important step, as it would enable a system of heredity and evolution through natural selection. Based on progress in current research, it is only a matter of time before that ribozyme is discovered.”

I have discussed the claims about abiogenesis and ribozymes in the context of “…a system of heredity and evolution through natural selection…” with scientists who have repeatedly assured me that the claims are nothing more than examples of what Richard Feynman placed into the context of “human idiocy.” Food energy is required for the creation of enzymes that metabolize the food, which links the metabolism to the pheromone-controlled physiology of reproduction in species from microbes to humans via alternative splicings of pre-mRNAs, which are now called microRNAs in more than 65,000 published works.

Discovery of microRNAs (miRs) in recent years and differential expression of a set of specific miRs in HPV infection and cervical lesions indicate that among various regulatory mechanisms, role of these differentially expressed miRs in the post-transcriptional control is pivotal.

When will people like Feierman and Jones begin to examine the extant literature that links energy-dependent biophysically constrained biologically-based cause and effect as detailed in the molecular epigenetics section of our 1996 review:

How many more people will needlessly suffer and/or die prematurely due to the ignorance and arrogance of biologically uninformed science idiots?