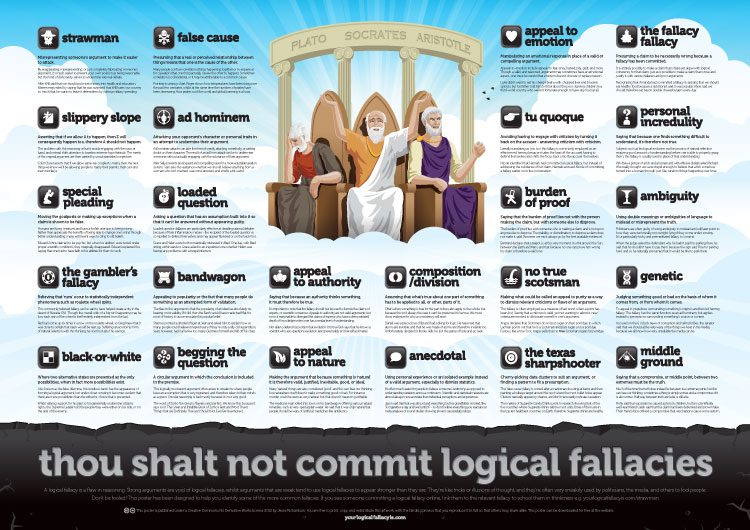 First evidence of how parents’ lives could change children’s DNA

Surani’s team analysed methylation patterns in a type of fetal cell that later forms a fetus’s own sperm or eggs. We would expect these cells to have been wiped clean when the fetus’s epigenome was reset at the early embryo stage. “However, about 2 to 5 per cent of methylation across the genome escaped this reprogramming,” says Surani.

Marcus Pembrey, emeritus professor of paediatric genetics at University College London’s Institute of Child Health, says that the escapees look very intriguing. Although there is a long way to go in our understanding of transgenerational effects, “I think we can say the August Weismann barrier has been well and truly breached,” he says.

Epigenetics and Evolution: Transposons and the Stochastic Epigenetic Modification Model

…epigenetic silencing, even if strictly transient (being reset at each generation), can still have significant macro-evolutionary effects. Importantly, this conclusion also holds for the static fitness landscape. To the best of our knowledge, no previous analytical modeling has treated stochastic epigenetic changes during a window of opportunity.

My comment:  There is no need for an analytical model when experimental evidence has linked top-down causation to life history transitions via a single amino acid substitution.

Re: the degrading enzyme catechol-O-methyltransferase (COMT):

Its function is known to be affected by a functional single nucleotide polymorphism (SNP) in COMT (G-to-A base-pair substitution) leading to a methionine
(Met) valine (Val) substitution at codons 108/158 (COMT Val158Met). Carriers of the Met allele have been found to display a fourfold decrease in enzymatic activity compared to Val allele carriers going along with an increase of prefrontal DA activity (Lachman et al. 1996;Lotta et al. 1995).

My comment: That fact links what is known about nutrient-dependent pheromone-controlled behavior in species from microbes to humans via the honeybee model organism of epigenetically effected hormone-organized and hormone-activated metabolic networks and genetic networks.

Apart from menacing mites, research has also shown that stress, insecticides, viruses, fungi, malnutrition and other pathogens may be contributing to colony collapse disorder.

My comment: In the molecular epigenetics section of our 1996 Hormones and Behavior review: From Fertilization to Adult Sexual Behavior, we wrote:

Molecular epigenetics. It is now understood that certain genes undergo a process called “genomic or parental imprinting.” Early in embryonic development attached methyl groups become removed from most genes. Several days later, methyl groups are reattached in appropriate sites. Fascinatingly, some such genes reestablish methylation patterns based upon whether the chromosomal segment carrying the gene came from maternal or paternal chromosomes.

My comment: The only excuse for the failure of others to recognize that ecological variation is not linked to ecological adaptation by “evolutionary processes” is ignorance of biologically-based cause and effect. Serious scientists who are biologically informed have linked the anti-entropic epigenetic effects of nutrient-dependent microRNAs  and viral microRNAs from entropic elasticity to cell type RNA-directed DNA methylation and RNA-mediated amino acid substitutions that differentiate all cell types of all individuals of all genera. If the nutrient-dependent physiology of reproduction does not lead to fixation of amino acid substitutions in the organized genomes of a species, the damage to DNA caused by viruses will lead to genomic entropy and extinction of the species due to perturbed thermodynamic cycles of protein biosynthesis and degradation. The viruses perturb the thermodynamic cycles and the nutrient-dependent RNA-mediated amino acid substitutions stabilize the cycles, which is why virus-driven mutations are consistently linked to pathology and RNA-mediated amino acid substitutions are linked to healthy longevity in all populations of all species.  Amino acid substitutions that are not fixed in the organized genomes of a population of a species exemplify the extent of what is required for ecological adaptation to occur in each cell.

Without the contribution that viruses make to entropic elasticity, nothing could change the nutrient-dependent morphological phenotypes and behavioral phenotypes of a species. Without the anti-entropic epigenetic effects of nutrients on the physiology of reproduction, there would be no differences in species because there would be no species. All species must find food and reproduce, which is why Darwin repeatedly asserted his claims about the importance of his ‘conditions of life.’

Claims that the “first evidence” of transgenerational epigenetic effects has been placed into the context of RNA-mediated cell type differentiation in humans, defy common sense.  Does anyone think that the conserved molecular mechanisms of biophysically constrained nutrient-dependent RNA-directed DNA methylation and the RNA-mediated chemistry of protein folding do not link amino acid substitutions to cell type differentiation in all cells of all individuals of all species? If so, how have they ignored all the accumulated evidence that supports our 1996 model?

See also: A Lifetime of Viruses and Mosaic Mutations May Not Be Rare

Each time you see someone try to link viruses and mutations to the evolution of biodiversity, ask yourself “Is there a model for that?” There isn’t. Instead, there is a model that links ecological variation to ecological adaptations via RNA-mediated DNA repair, which links the nutrient-dependent physiology of reproduction to all of the extant biodiversity in morphological and behavioral phenotypes via metabolic and genetic networks. That model is exemplified in everything currently known that links nutritional epigenetics from RNA-mediated cell type differentiation to pharmacogenomics and personalized medicine.

Abstract: This atoms to ecosystems model of ecological adaptations links nutrient-dependent epigenetic effects on base pairs and amino acid substitutions to pheromone-controlled changes in the microRNA / messenger RNA balance and chromosomal rearrangements. The nutrient-dependent pheromone-controlled changes are required for the thermodynamic regulation of intracellular signaling, which enables biophysically constrained nutrient-dependent protein folding; experience-dependent receptor-mediated behaviors, and organism-level thermoregulation in ever-changing ecological niches and social niches. Nutrient-dependent pheromone-controlled ecological, social, neurogenic and socio-cognitive niche construction are manifested in increasing organismal complexity in species from microbes to man. Species diversity is a biologically-based nutrient-dependent morphological fact and species-specific pheromones control the physiology of reproduction. The reciprocal relationships of species-typical nutrient-dependent morphological and behavioral diversity are enabled by pheromone-controlled reproduction. Ecological variations and biophysically constrained natural selection of nutrients cause the behaviors that enable ecological adaptations. Species diversity is ecologically validated proof-of-concept. Ideas from population genetics, which exclude ecological factors, are integrated with an experimental evidence-based approach that establishes what is currently known. This is known: Olfactory/pheromonal input links food odors and social odors from the epigenetic landscape to the physical landscape of DNA in the organized genomes of species from microbes to man during their development.

See for comparison the discussion of the: New inorganic aromatic ion, which includes links to

1) the WEBINAR: Exosome Biogenesis and the Budding of Proteins and Viruses and

2) A Crisis at the Edge of Physics

The crisis at the edge of physics extend to the crisis for evolutionary theorists that threatens to eliminate theoretical physics and neo-Darwinian theories from any further consideration whatsoever. Theorists hate that fact as much as they hate anyone who attests to it by presenting an accurate model of biophysically constrained epigenetic cause and effect. The theorists want you to believe in

Choose your side wisely — if possible, but remember that theorists have always lost the battle when facts are presented that refute their ridiculous theories. Your healthy longevity depends on quickly ending the fight, but it may require you to examine the facts.