Take Me To The Articles: 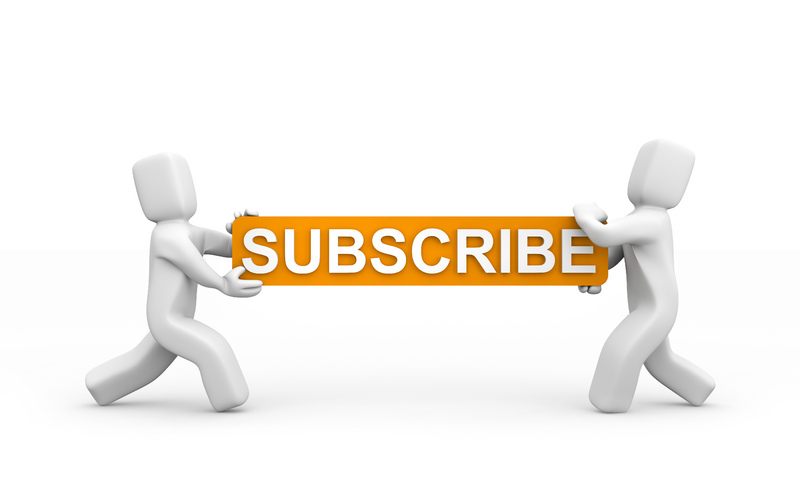 This blog site began as a Facebook group. As more information on RNA-mediated cell type differentiation became available, James V. Kohl decided to launch this site as a new home for discussion of energy-dependent biologically-based cause and effect. Thanks for stopping by!

RNA-mediated amino acid substitutions link the sun’s biological energy to cell type differentiation in all cells of all individuals of all species via RNA-directed DNA methylation, which links what is known about nutritional epigenetics, metabolic networks, and genetic networks in plants and in animals.

Information that links physics, chemistry, and molecular epigenetics via RNA-mediated events, such as the de novo creation of olfactory receptor genes, will be added to encourage discussion of a paradigm shift. That paradigm shift links the balance of viral microRNAs and nutrient-dependent microRNAs via the anti-entropic effects of amino acid substitutions.

The paradigm shift leads away from pseudoscientific nonsense about mutations and evolution to what is currently known by serious scientists about biophysically constrained nutrient-dependent RNA-mediated amino acid substitutions and protein folding. The nutrient energy-dependent chemistry of RNA-mediated protein folding links ecological variation to ecological adaptations in species from microbes to man via conserved molecular mechanisms during life history transitions.

Browse Our Family of Websites:

Visit All Our Sites