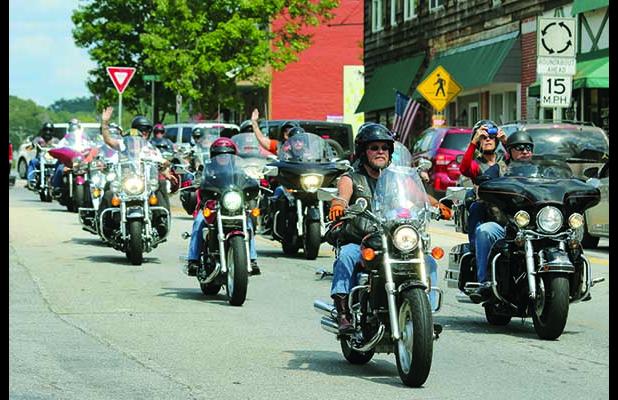 Experience-dependent pauses link the de novo creation of enzymes to the de novo creation of G protein-coupled receptors that link olfaction and the visual integration of other sensory input. That fact has been placed into the context of the “hard-problem” of consciousness. See: What makes mosquitoes attracted to Platanthera orchids?

Delivering pulses of specific chemicals (EAGs) to the mosquitoes also provided a better understanding of the way orchids attract and use the mosquitoes to get pollinated. Interspecific differences among orchid species and mosquito species will be discussed.

They linked the creation of G protein-coupled receptors from olfaction in bacteria to the pheromone-controlled physiology of reproduction in all living genera. It is much easier to see how our visual perception of energy and mass must be linked from olfaction to the space-time continuum. The ability to see the interactions at the level of everything that links electrons to ecosystems arose the context of the 2017 Nobel Prize-winning cryo-EM technology. For a historical perspective on the link from cryo-EM to all energy-dependent RNA-mediated biophysically constrained biodiversity, see:

Pseudoscientists who have failed to grasp the importance of how the energy-dependent period-encoded protein was created are among those who failed to link RNA cycling to the biophysically constrained pheromone-controlled physiology of reproduction in all living genera. Simply put, they skip all this and tend to claim that the bacterial flagellum automagically evolved. But see how amino acid residues (amino acid substitutions) are involved in the interactions that lead to the energy-dependent creation of the flagellum.

…the interactions between the molecules that make the hook are transient interactions where interacting amino acid residues will constantly change partners during the rotation of the hook6.

Reported as: What It Takes to Build a Hook for the Flagellum

Amino acid sequence variability in the central parts of FlgE proteins of C. jejuni strains was proposed to occur because of selection pressure during host invasion to generate variations in surface-exposed antigenic determinants. The variable regions do indeed correspond to the surface-exposed region of C. jejuni hook domains D3 and D4. The variability is tolerated because these regions are not essential for intra-molecular contacts that organize the hook.

The complexities of interactions are energy-dependent and the availability of food energy has been linked to ecological adaptations. The pheromone-controlled physiology of reproduction in species from microbes to humans links antigenic determinants of exquisitely organized genome stability.

If that fact was not evidence from across disciplines that link quantum physics to supercoiled DNA, the creation of the sense of smell in bacteria could not be linked to all biophysically constrained biodiversity via autophagy (error free RNA-mediated DNA repair). Therein lies the problem for theorists and biologically uninformed members of “False Flag” groups.

For example, in the context of attempts to discuss the weekend evolution of the bacterial flagellum on “The Battlefield” FB group, Larry Kisner Sr., and others realized that fluorescence was the obvious nutrient energy-dependent pheromone-controlled link from the molecular epigenetics of cell type differentiation in P. fluorescens to the fossil record via Mark Armitage‘s works.

I asked Mark Armitage to provide me with the slide that showed the fluorescence even though realized how quickly others would stake their claim to the information. I explained that fluorescence in fossilized bone links the nutrient energy-dependent pheromone-controlled physiology of reproduction in a bacteria to the energy-dependent fertilization that ultimately had to lead to lead to Christ’s energy-dependent weekend Resurrection via the fulfillment of Biblical prophecy because the group was supposed to be for discussion of Creationism.

I was banned before I could once again place energy as information into the context of everything known about physics, chemistry, and molecular biology. For example, it is obvious that nothing has changed since Biblical Genesis described the complexity of interactions in terms that people could understand thousands of years ago. In the real world, there are far too many religions to try to address the basis for any of the beliefs held by any sect. But, people on both sides of the claims about beliefs typically support their claims with a historical perspective on science.