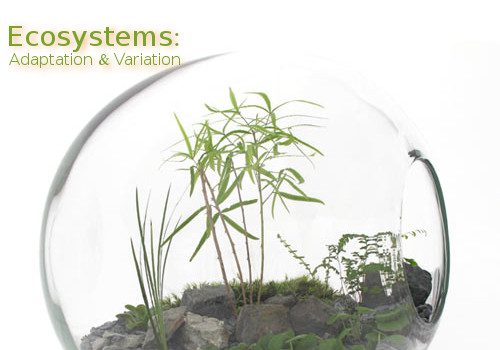 DNA isn’t the only decorated nucleic acid in the cell. Modifications to RNA molecules are much more common and are critical for regulating diverse biological processes.

It is perfectly clear that ecological variation links atoms to ecosystems via the ability of nutrient energy-dependent microRNAs and adhesion proteins to stabilize organized genomes in the context of the supercoiled DNA that protects all living genera from virus-driven genomic entropy.

Nothing currently known about biophysically constrained RNA-mediated protein folding chemistry during thermodynamic cycles of protein biosynthesis and degradation has changed in the past 50 years (see Dobzhansky, 1964).  When will everyone simply admit that Dobzhansky (1973) was correct when he reported that:

…the so-called alpha chains of hemoglobin have identical sequences of amino acids in man and the chimpanzee, but they differ in a single amino acid (out of 141) in the gorilla. ( p. 127)

Are serious scientists trying to be polite when they destroy all the claims of neo-Darwinian theorists by doing it gradually?