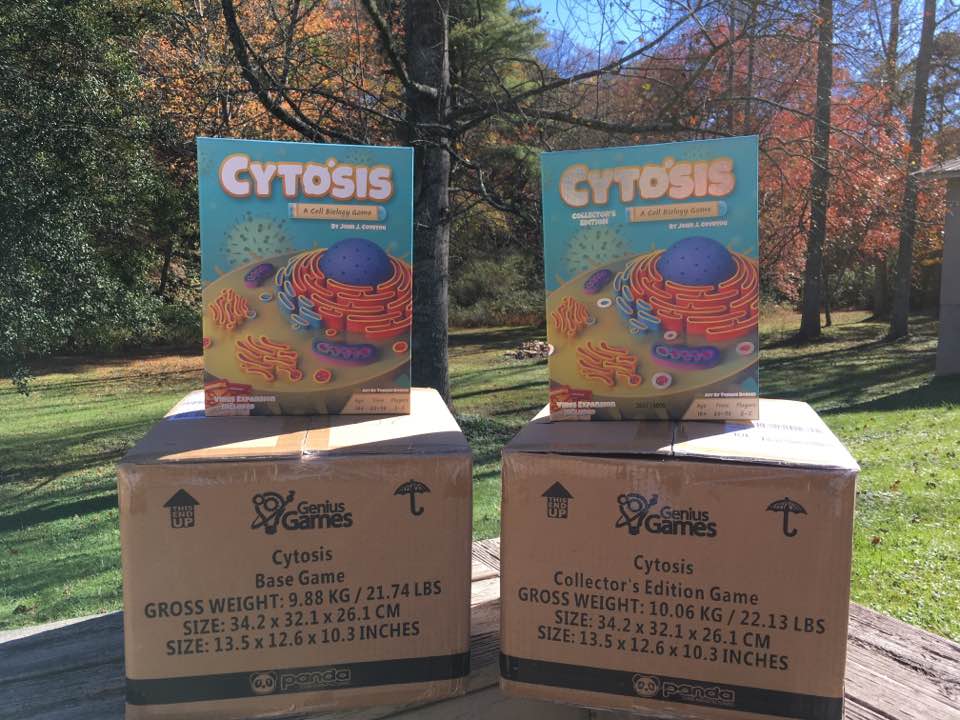 See first: The tipping point (revisited): 68,000 publications December 21, 2017 On December 24, 2017, I started a “tweet” series on Twitter, which was designed to test the response to accurate information about RNA-mediated energy-dependent biophysically constrained viral latency. Nearly 80,000 impressions have led to few engagements and virtually no discussion during a time when almost END_OF_DOCUMENT_TOKEN_TO_BE_REPLACED