The sum of our RNA-mediated parts

HomeThe sum of our RNA-mediated parts 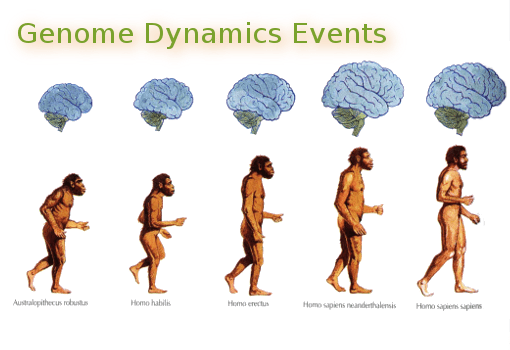 The Sum of Our Parts

…it is the microbiome that determines our actual exposure to the environment. Substances such as foods, drugs, and environmental chemicals—collectively termed xenobiotics—must first pass through the layers of microbiota on the skin, in the gut, and in the airways where, depending upon the microbes present, the chemicals will be sequestered, excluded, or metabolized before they ever enter our cells.

My comment: Those facts link nutrient-dependent RNA-directed DNA methylation from metabolic networks to genetic networks via the conserved molecular mechanisms of RNA-mediated amino acid substitutions and cell type differentiation in species from microbes to humans via their pheromone-controlled physiology of reproduction.

For example, the link from grazing to predation in nematodes is clearly determined by the metabolism of ingested microbes, which is linked to the development of mouth parts that include teeth in predators. See: System-wide Rewiring Underlies Behavioral Differences in Predatory and Bacterial-Feeding Nematodes, which was reported as: The neurobiological consequence of predating or grazing.

“The patterns of synaptic connections perfectly mirror the fundamental differences in the feeding behaviours of P. pacificus and C. elegans”, Ralf Sommer concludes. A clear-cut result like that was not what he had necessarily expected.

Why wouldn’t a clear-cut result be expected by anyone who understand how nutrient-dependent RNA-mediated cell type differentiation occurs in the context of the physiology of pheromone-controlled reproduction via the fixation of amino acid substitutions?